One of the great things about our job is the chance to work with amazing objects and learn the fascinating stories behind each one from the curators who know them inside out.

Over the last twenty five years, weʼve been lucky enough to talk to many people who are passionate about their subject and always strive to create gallery designs that convey their energy and enthusiasm.

Here are just some of the objects that have made an impression on us: 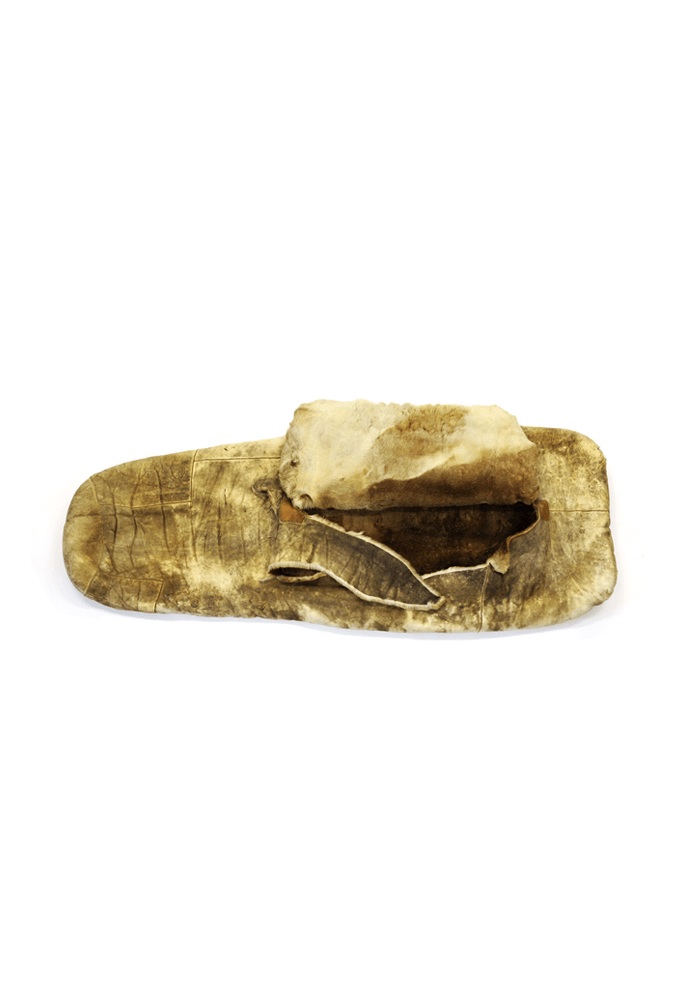 Captain Oatesʼ reindeer skin sleeping bag, used in the Antarctic, 1910-1912. Few objects have the power to trigger a response in visitors as strong as that provoked by the sleeping bag of Captain Oates. Seeing the hole Oates made to expose his frostbitten leg to keep it frozen and enable him to continue walking, was extremely moving. This simple act seemed to symbolise all the obsession, dedication, hardship and achievement connected to decades of Polar exploration.

BBC ʻA History of the Worldʼ
The Polar Museum 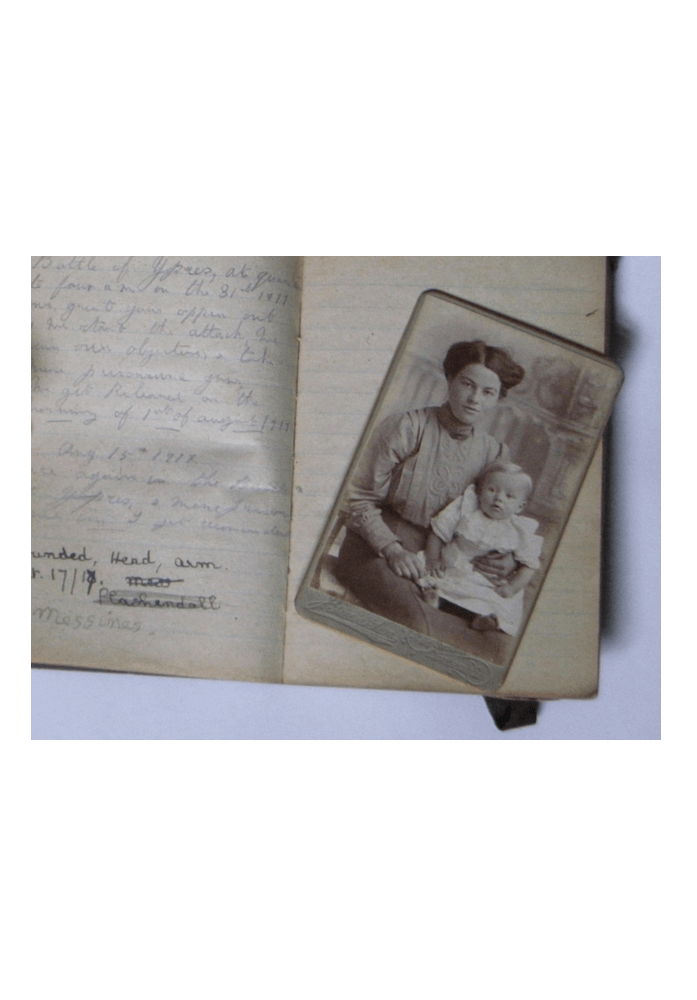 This World War I diary is one of the most precious objects our family owns.

It remains a fine example of how all of our family histories connect together into a much bigger story. 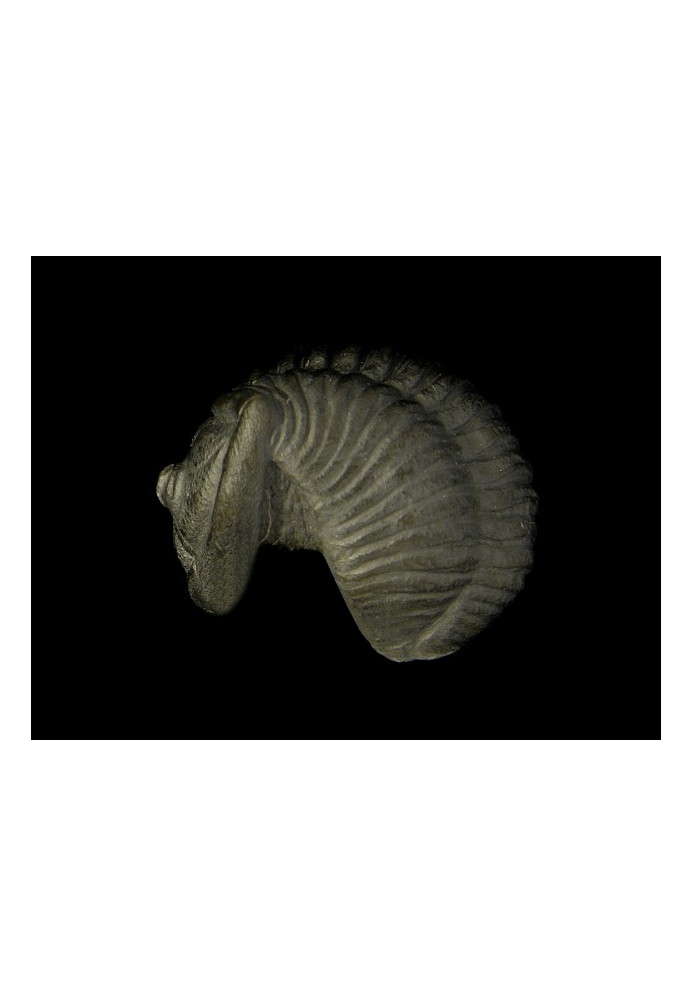 Holding the tiny trilobite fossils in our hands and being told they were around 500 million years old inspired us to try and understand the fascinating period before the age of dinosaurs. We wanted to display these surprisingly beautiful specimens in a way that would inspire visitors in a similar way. 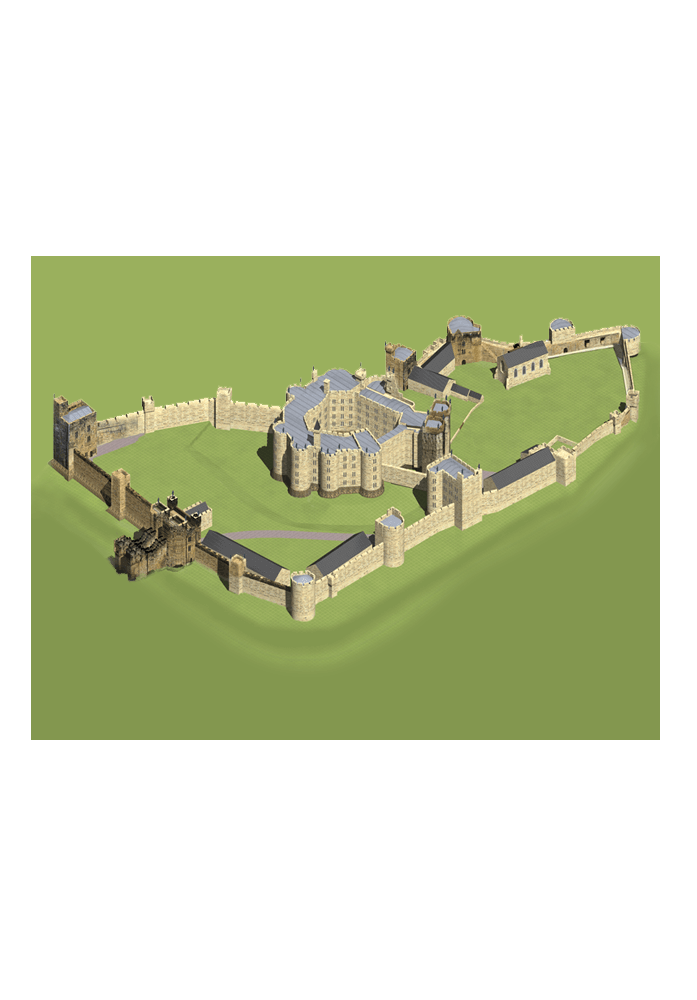 Alnwick Castle remains the largest ʻobjectʼ we have ever worked with and has a complex story all of its own. In fact, the history of both the Percy family and the castle are inextricably linked to over 700 years of global, national and local events. The project reminded us just how difficult and rewarding intepreting history can be. 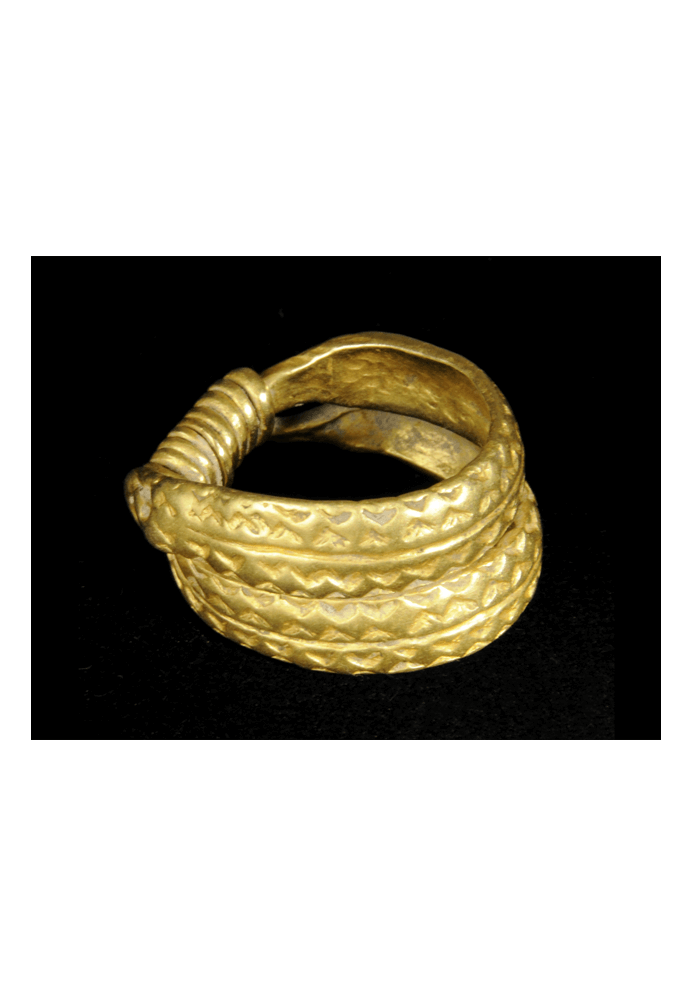 The recently discovered Sedbergh Viking Ring is a reminder to us of how much still lies undiscovered and unknown.

Whilst working with archaeologists to build up illustrations for its display, we saw how ideas about who owned this stunning ring, believed to have been given to a warrior by a king, are constantly changing and always open to interpretation. 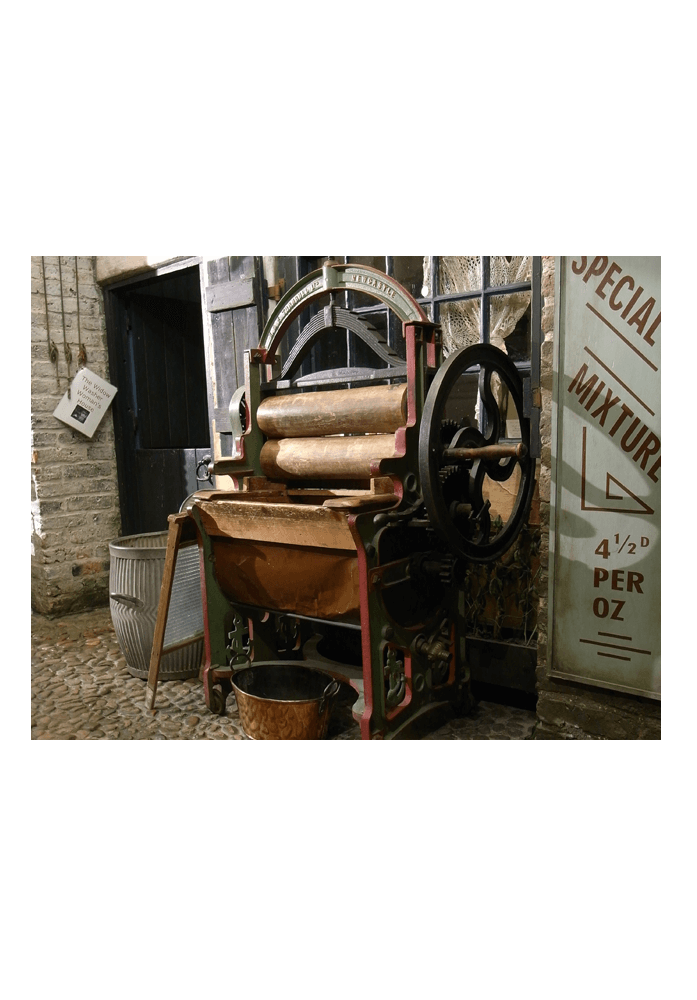 This is not a mangle, Itʼs an insurance policy! This particular mangle at Abbey House is responsible for changing our understanding of objects and the stories behind them. As we discovered, a man would often buy his new wife a mangle so in the event of his death, she could support herself by taking in laundry! 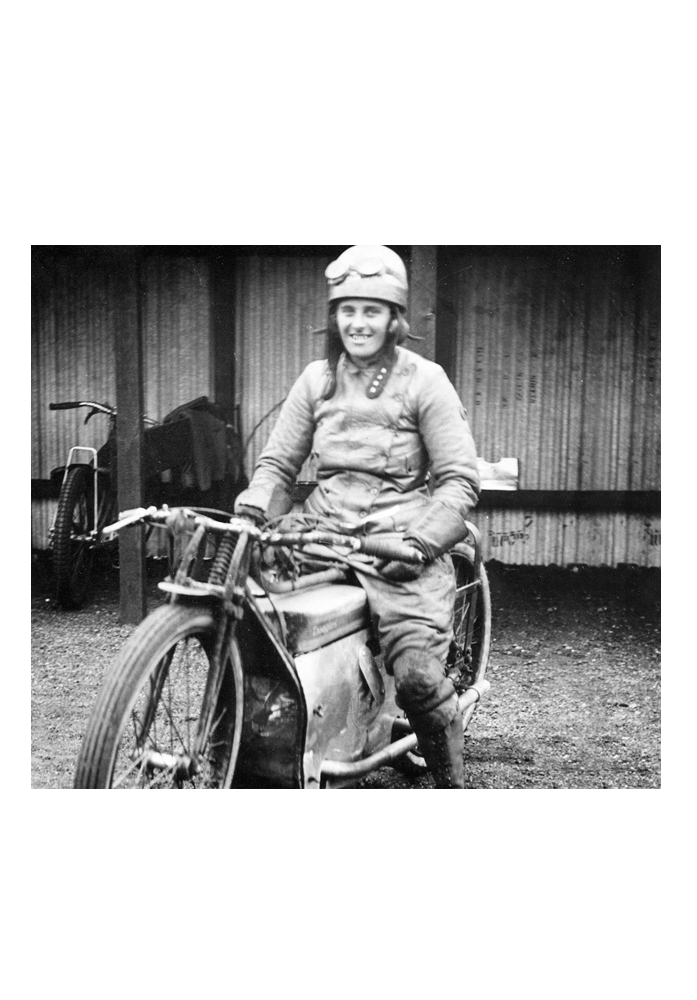 The remarkable story of Eva Asquith challenged any preconceived ideas we had about womenʼs lives in the early 20th century.

Eva was best known as a speedway champion, one of only a handful of women competing at the time. Incredibly, she also took part in bullfights. For us, Eva represents the wealth of inspiring life stories to be found in every museum. 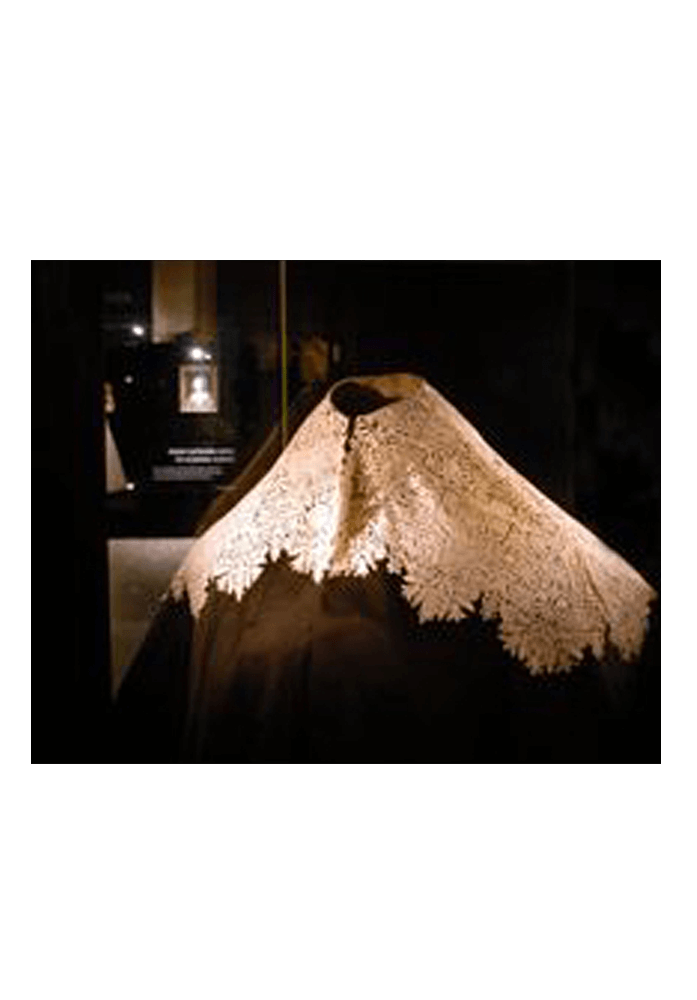 Our preconceptions about lace were turned on their head by this exquisite collar.

In their day, pieces like these were considered to be more valuable than the finest jewellery and worn as a symbol of status, in much the sameway as a Ferrari is owned today. We were doubly astonished to learn that this particular item could have belonged to Charles I.